A Decade of Elegance and Luxury

What once was a dead coral reef off the coast of Mahé has since been transformed into an opulent setting. Now, a decade later, Eden Island is a luxurious, sought after location that people call home. The progression of this endeavour over 10 years has built not only accommodation but also tourism and economic opportunities.

Filled to the brim with amenities, Eden Island boasts job prospects for locals, residency eligibility for buyers and rest and relaxation for travellers.

Where it Began
The Seychelles islands weren't always driven by tourism. In fact, history shows that the country stayed away from the industry in order to preserve its pristine destination. However, as economies began to change, Seychelles remained stagnant and began to suffer due to international lending. Officials wanted to create an experience for visitors so that the profits would go back into the country, as opposed to foreign-owned resorts.

By learning from other similar destinations, Seychelles aimed to keep its integrity and incorporate its eco-friendly ethos into each tourism development. Relaxing the visa and residency laws and strictly monitoring activities, these islands quickly grew in visitor numbers. And, by adhering to the rules put in place, it maintained its aesthetic and cultural charm.

Eden Island is Born
South African property developer, Craig Heeger, was approached by Seychelles officials, who saw an opportunity to create not only homes, but a unique island lifestyle. Built on a reclaimed coral reef, construction started in pre 2000 up until 2006, for the foundations of Eden Island. 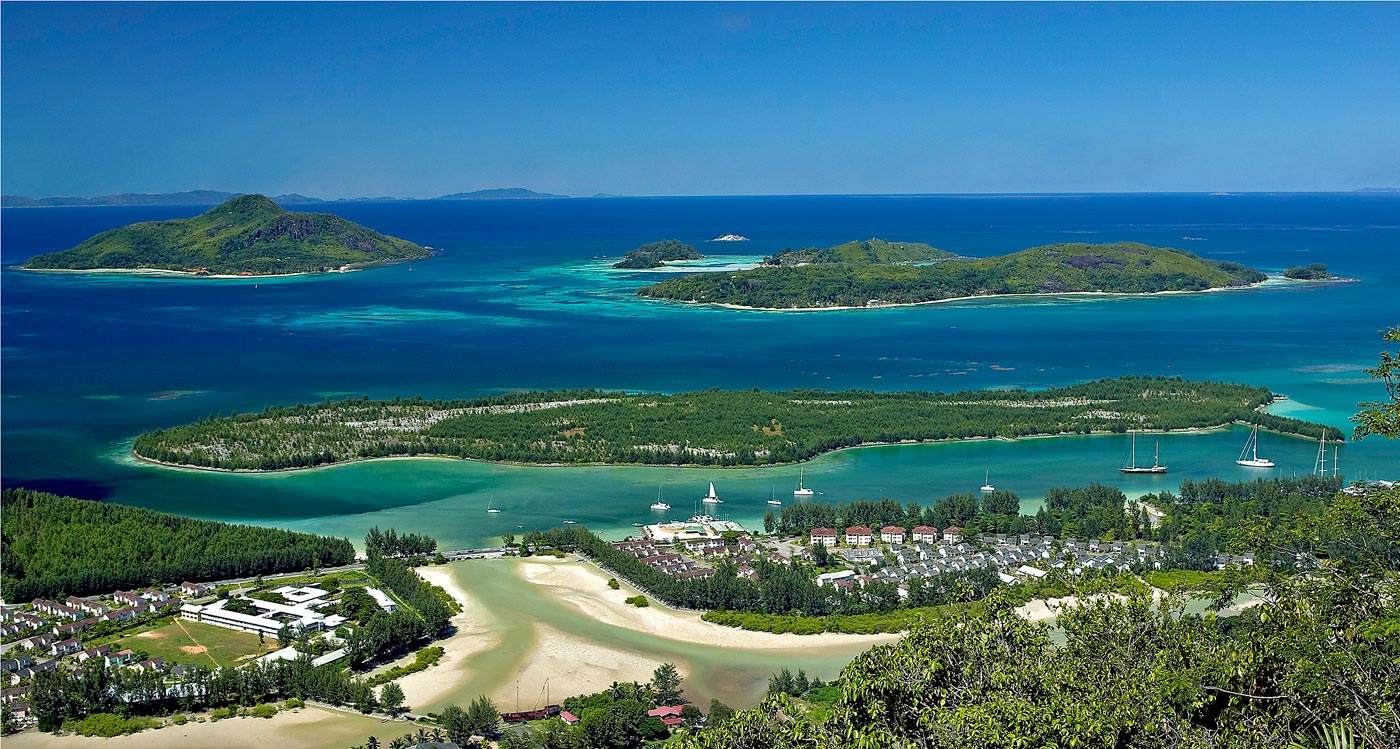 The luxury Maisons, Villas and Apartments, soon began to go up, opening the doors to the international market for purchase in 2006.

In addition to stylish and opulent homes, Eden Island is also equipped with amenities such as:
By 2014, almost 500 units had been sold and developers and officials were quick to see the impact the development had made.

Making a Difference
To date Eden Island has created approximately 700 permanent jobs for locals. In addition, it contributes approximately 45% of Seychelles GDP and 9% foreign investment. These statistics are not including the impact that Eden Bleu, Eden Plaza and the Eden Island Marina have made, which are extensions of the development.

This multi-million Dollar development has not only opened the tourism doors of Seychelles, but has also welcomed foreigners to a new island way of life.

If you would like to live your life in luxury, there is still a limited number of properties available to purchase. Contact Eden Island today to secure your place in paradise.
Super User
Super User has not set their biography yet
Author's recent posts