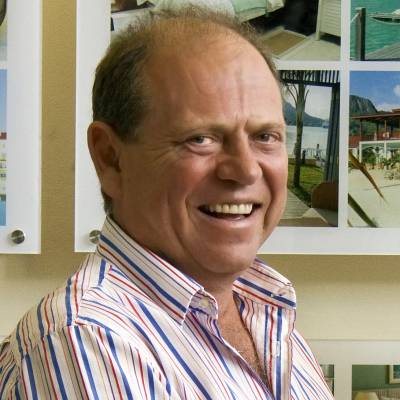 Eden Island’s impact on the Seychelles economy continues to grow. The influence of the longer term and therefore more sustainable elements of direct inflows to the economy is now being seen more and more.  The increase in permanent new jobs created on Eden Island, already in excess of 700 and estimated to increase to 1,400 by 2016, is a prime example. Another is the increase in taxes and fees received by Seychelles Revenue Authorities from business activities on Eden Island. Residency fees, taxes on rentals, stamp duty and sanction fees on re-sales are now all playing a significant role. In 2013 these generated in excess of SR 100m and in 2014 it is forecast this figure will exceed SR 150m.

Eden Island as whole contributed over $51m of Foreign Direct Investment (FDI) representing over 37% of all FDI into Seychelles in 2013. This figure is expected to exceed 42% in 2014.  Eden Island has consistently contributed in excess of 3.5% to the Gross Domestic Product (GDP) of Seychelles.

Eden Island strives hard to play an ever more supportive and mutually beneficial role in maximizing opportunities both for itself and for Seychelles as a whole. We encourage the idea of working with all partners and associates who share the same philosophy and goals with the aim of optimizing returns and benefits for all.