A few facts about Seychelles and what it has to offer

on Monday, 17 February 2014 in Explore Seychelles 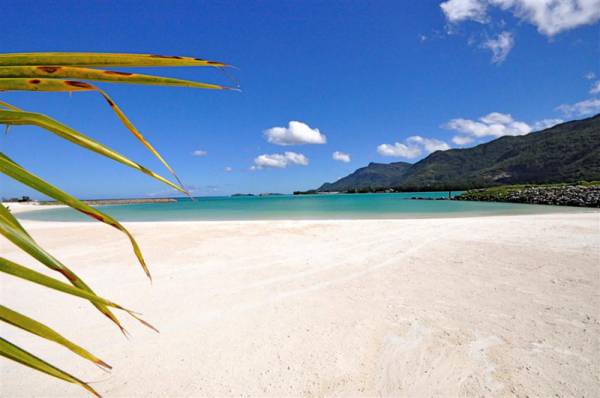 The Seychelles archipelago consists of 116 islands and has the smallest capital in the world, Victoria. The capital island can be walked in under a day. The country was first made independent from Britain in 1976 and became fully democratic in 1993. Seychelles is essentially a country of immigrants and there have only been settlements on the islands for the last 250 years.

The islands were used as a hideout for pirates and it is believed that Oliver Le Vasseur, an infamous pirate, has hidden treasure worth over 100 000 Euros somewhere on Moyenne Island. It is said that St. Anne Marine National Park is haunted by a spirit that still guards the treasure.

The water surrounding the Seychelles Islands hosts a variety of fish and has attracted thousands of sport fishing enthusiasts from around the world. Seychelles holds the world records for Dogtooth Tuna and indo-pacific Bonito Fish. The record was 150kg for the Dogtooth Tuna with a length of 2.4m and the Bonito Fish weighing in at 44kg with a length of 75cm. The biggest Black Marlin caught in Seychelles weighed more than 750kg and was 4.65m in length.

Seychelles hosts many unique endemic species. One of these is the Pitcher Plant. This plant has flowers that look like a pitcher and lures insects with a sticky fluid on the inside of the flower. The top of the pitcher then snaps shut and the insect is slowly digested. Another animal is the Gardiner’s Frog. This amphibian can only be found in the misty mountains of Mahè andreaches a maximum length of only 12mm.

Bigger animals that can be found in Seychelles include the Coconut Crab and the Giant Tortoise. The Coconut Crab is the world’s largest living invertebrate. It can weigh more than 4kg and reach lengths of 1m. The oldest living Giant Tortoise, Esmeralda, is believed to be 170 years old and can be seen on Bird Island. The longest life span ever reached by a tortoise was 255 years. Adwaita came to the Kolkata Zoo in 1875 and died in 2006.

These are just a few facts and reasons to visit the beautiful Seychelles Islands. With so many species of animals and heritage it is difficult to find a reason not to visit.